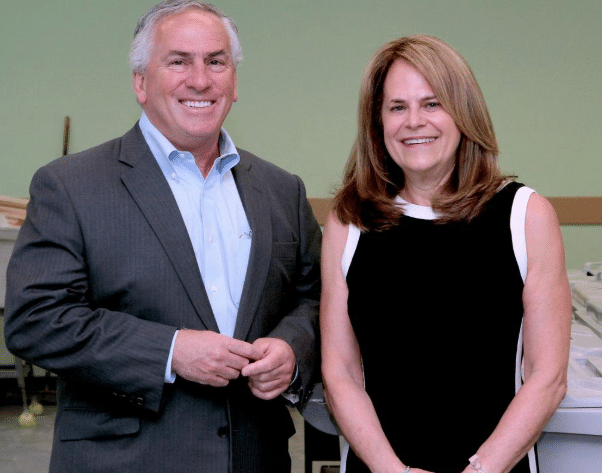 In an October 2019 article written by Steven P. Rosenthal and Jo Ann Simons, the pair discussed how Northeast Arc’s Changing Lives Fund differs from traditional charity and philanthropy.  In their BizJournals editorial, Rosenthal and Simons explain that while charity and philanthropy are inspired by positive intentions, traditional approaches often hinder the process.

Steven P. Rosenthal and Jo Ann Simons explain that while important, charity often produces only short-term solutions.  This concept is often seen in moments of immediate need, such as national disasters or a medical crisis. Philanthropy on the other hand, is inhibited by its lack of direction.  Often, there are numerous foundations, both private and corporate, that fund the same efforts to complete the same work in the same geographic area. This complicates matters because it often stretches nonprofits thin and confuses individuals interested in contributing.  Rather than directly impacting a cause or situation, donations to philanthropic organizations often go towards expanding existing programs within the foundation.

However, not all hope is lost!  More sustainable efforts are popping up more and more in recent times.  Examples provided by Rosenthal and Simons include The Tufts Health Plan Foundation, The Eastern Bank Charitable Foundation and The Changing Lives Fund of the Northeast Arc.  The article continues to explain that an approach of focused funding is the solution to the issues presented by more traditional charities and philanthropic efforts.

In Steven P. Rosenthal’s view, sustainable giving is the most effective way to embrace charitable giving and philanthropy.  This giving season, consider supporting a focused funding project instead of a traditional charity or other nonprofit organization.