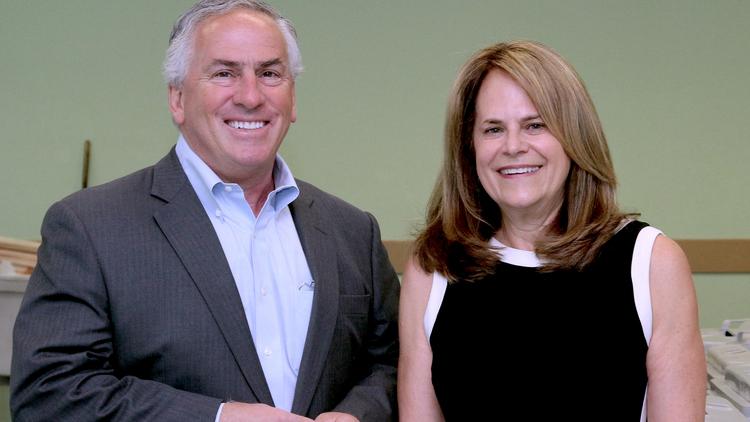 In the spirit of his disruptive nature, Steven P. Rosenthal is looking to shakeup the way the public supports nonprofit organizations.

For the first round, which was held in 2017, the project presented $200,000 in funds to be used for the purpose of putting one lucky entrepreneur’s innovative idea into action.  Seven teams of finalists vied for the funding by pitching their proposals to a panel of local judges.

Steven P. Rosenthal stated that he doesn’t think he’s going to solve the world’s problems with his work in the nonprofit sector.  Instead, his goal is to offer something innovative and disruptive to help other people. Of his innovative idea, Rosenthal stated “It could really have an impact to change the way…” nonprofits are supported.  In true disruptive fashion, Rosenthal also stated that “If you’re going to innovative, you’ve got to experiment.”

Ideas to make the final cut for Round 1 included YMCA of the North Shore’s proposal to develop a water safety program for children on the autism spectrum and Boston Medical Center’s idea to develop training videos for medical professionals who commonly work with autistic patients.